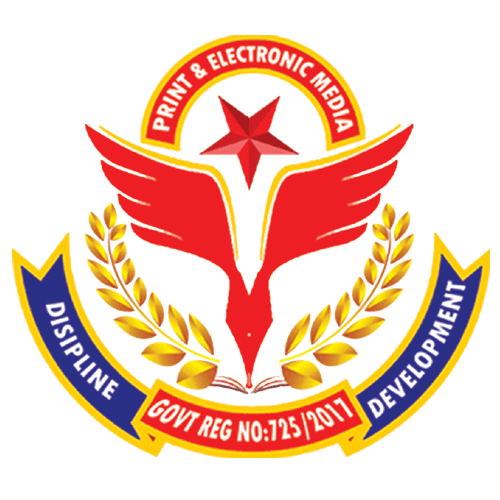 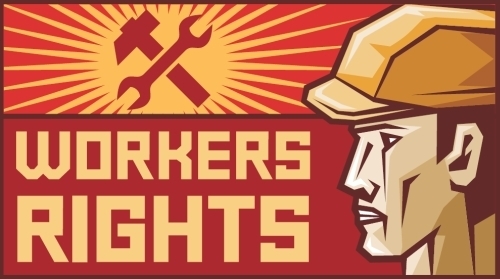 Journalists and media workers organized in strong and active unions are better paid, have better terms and conditions and better social protections.

But the message is clear – whether in digital or traditional media, mainstream or alternative, public service or privately-owned, whether employed or freelance, younger or older, male or female – union action, collective bargaining and professional solidarity make a difference. Rights at work : Without social justice and fairness at work it is impossible to talk of editorial independence or media freedom.

In the face of unprecedented challenges brought about by economic crises and technological change, strong journalists’ UNIONS remain the best defence of journalists’ professional and social rights.

The message is clear – whether in new or traditional, mainstream or alternative, public service or privately-owned, whether employed or freelance, whether younger or older, male or female, union action, collective bargaining and standing together makes a difference.

The PEMRA works with its affiliates to secure

Protection for workers and unions

Freelance journalism is no longer an “atypical” form of work. In some countries the majority of journalists are freelances.

While many freelances appreciate the freedom, variety and flexibility of independent employment, many are journalists who would prefer traditional employment but are forced in to fake freelance positions and denied a contract by employers who break local rules on employment, avoiding welfare and social charges.

These employers rob journalists of rights, pay, pensions and benefits. The increasing precarity of work in many parts of the world is undermining journalism and impoverishing journalists.

In some States the law even makes it impossible for freelancers to join a Association.

But journalists unions are fighting back – helping freelance and workers denied contracts to get organised and raise a collective voice for better terms and conditions.

Contracts and fees, training, gender equality, authors’ rights, and professional standards are all key issues for the freelance community of journalists.

The PEMRA works with its affiliates to

Tackle the abuses of precarious work

Support freelancers’ rights to form or join a Association.

The PEMRA authors’ rights programme calls for journalists to be recognised as the authors of the work they create, have control on any further use of their work and receive fair payment for it, whether their works are exploited off line or online. We oppose the Anglo-American copyright system which deprives all staff and most freelances of these rights.

Authors’ rights are not only economic rights. Journalists, photographers and media professionals also need strong legal protection of their moral rights, including the right to be named as the author and the right to protect their content from being used in a detrimental way or context. In the Anglo-American copyright system, authors can be, and are, coerced into signing away their moral rights.

The right for individuals to exercise control over their work is crucial to maintaining ethical standards, which define and guarantee quality journalism. Too often journalists are forced to sign buy-out contracts whereby all their rights are assigned to their employers without additional payment for reuse.

The online exploitation of journalistic works, either by media employers, social media, search engines or third parties has raised some concrete challenges such as the need to authorise uses, be paid for them, to object to certain uses and sue infringers. The PEMRA supports its members in providing the most appropriate solutions and ensuring journalists retain their authors’ rights.

We support legal harmonisation of authors’ rights throughout the india with the aim of bringing all States to the level of protection . We also demand that collective bargaining rights for creators should be established where they do not exist.

The PEMRA’s authors’ rights work is supported by the Authors’ Rights Expert Group (AREG), which is composed of journalists and lawyers. The group meets on a regular basis to identify current threats to authors’ rights and to plan appropriate actions to defend and support journalists who are fighting for higher standards of protection.